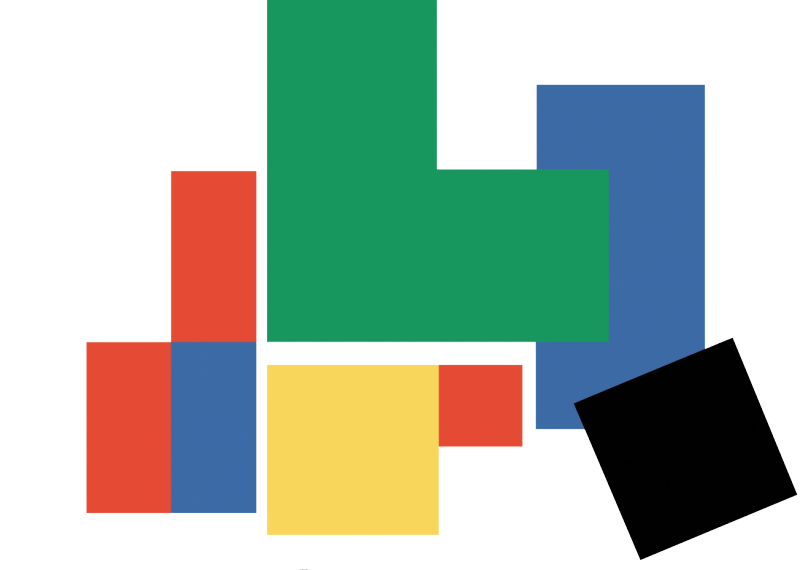 It does not happen every day that experts from twelve different countries gather around a table to share their projects. However, last week we received in Palma some of the best specialists in Architecture and Childhood; professionals from Germany, Australia, Egypt, France, Austria, Russia, Costa Rica, Finland, Bulgaria, Romania, Finland, Sweden and Spain who combine many years of experience in the field of education in the built environment, working from their respective countries to give children the space (and voice) that they deserve in their cities.

In two intensive days of meeting, we met the new members of the working group, who proposed great methods of crowd-funding based in contests of bird-houses and told us how the Romanian government has included Architecture as a subject of the curriculum in an optional block. From a distance, we become familiar with the difficulties of countries like Egypt, where architectural education is considered as an «expendable» and secondary topic, partly because of the rigidity of the system and of the society itself. Or with the drawbacks of Costa Rica, whose limited access to the new technologies sometimes impede the access to educational programs and resources.

Among the different frames, we compare our situation with that of 2012, which was balanced after the meeting in Vienna. We mark our height on the door and check proudly how we’ve grown, how much we have progressed despite the uncertain stage we started with. Although we remain stagnant in terms of institutional support, our experience confirms that we are on the right track. From our modest position, we continue including the young people (and not so young) in the design and development of the cities.   The last day we went for a walk, because the best way to know the city is conquering it. We walked, ate and played in it, measuring the mills of Es Jonquet using a very big hug.   We ended up with laughter and more hugs. And eager to continue working.

Because we want you to share our big smiles, we copy an extract of the report of the latest edition of the Golden Cubes Awards, a contest that awards the best education projects on built environment worldwide:In the first edition the total number of children and young people that were reached in all the 50 nominated projects around the world was approximately 375.000 persons (…). The corresponding number of the second round was approximately 147.000 persons, plus printed books and teaching aids in total editions of 42.500 copies. AMAG had 88.000 visits on the web and Switzerlands app had 1.735 downloads. If every copy, visit and download is summarized with the personal activities IRL (in real life) we get at total number of children and young people reached of approximately 279.000.  Suzanne de Laval, Golden Cubes Awards -summary and evaluation of the worldwide competition 2012-2014MANY THANKS to all who have done (and continue doing) possible.

People who joined us: 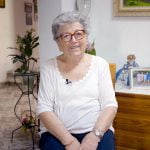 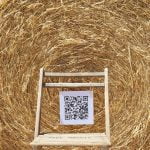 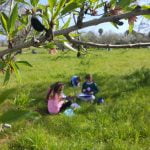 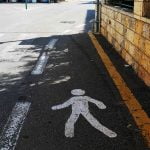 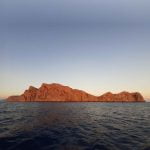 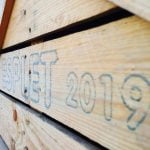 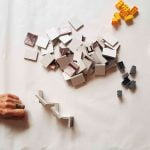 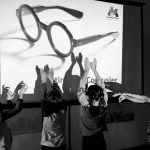 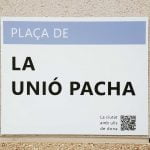